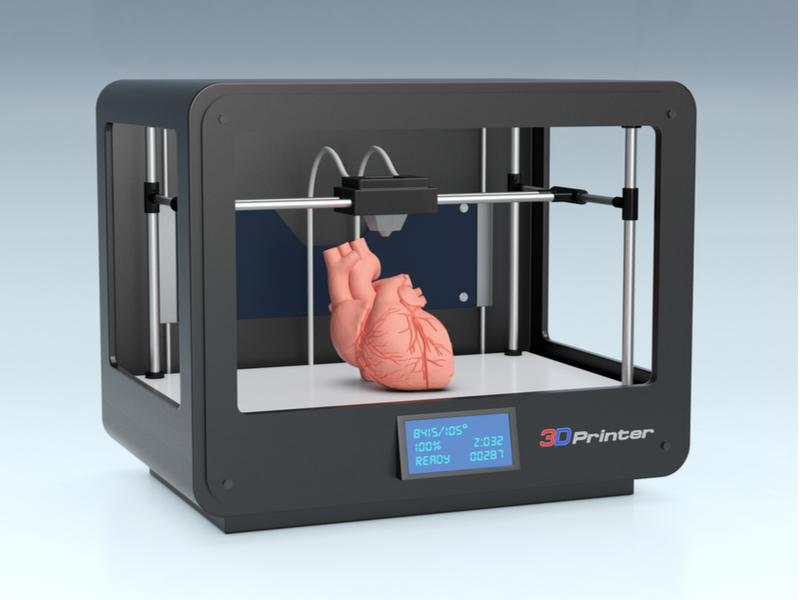 This market study is analyzed on both global and regional level with 2017 as the base year and forecasts are available till 2025.

The segmentation covered in this market study are as mentioned below:

Global 3D bioprinting market is anticipated to observe considerable development and interest of healthcare researchers during the forecast period owing to rising incidence of chronic conditions which may lead to organ and tissue transplant. This is also coupled with rising life span of persons and limited availability of organ donors. Technological advancements and involvement of Information Technology (IT) in the healthcare business, increasing base of geriatric population and innovation in R&D efforts for this domain acts as a vital driving factor for this market.

Since 2015, many universities and academic institutes are involved in analyzing the prospects of bio printed implants, bio printed organs and tissue reconstruction. For example, the Heriot-Watt University, Scotland came up with a 3D bio-printer which is competent enough to print pluripotent stem cell culture, which may be applicable in drug testing.

Magnetic levitation and syringe based 3D bioprinters held the largest share in 2014. The laser technology is expected to witness the fastest growth over the forecast period. Syringe based technology is anticipated to gain higher adoption over the forecast period. The next generation magnetic levitation 3D bio printers are anticipated to resolve more that 80.0% of the current 3D failures encountered with enhanced speed and exactness. Magnetic levitation printers are applicable in toxicity screening, human cell generation, vascular smooth muscle printing and their drug response.

Medical pill is the most recent development in the 3D bioprinting market and are expected to witness rewarding growth over the forecast period. This growth may be credited to the rising need of medicines and the advantage of fast and cost-efficient production of biodrugs using 3D bioprinting. According to many industry experts, the pharmaceutical industry is expected to witness multi-fold growth, hence increasing the market of medical pill creation.

North America is likely to govern the 3D bioprinting market over the forecast period. It accounted for over 35.0% of the market share in 2015 and is expected to grow at a lucrative growth rate. Presence of large base of geriatric and chronically ill population in the region along with advanced healthcare infrastructure and sensibly higher patient disposable income levels are the propelling factors for this market. Asia Pacific is likely to witness rewarding growth owing to their pioneer presence in expansion of healthcare IT and rapid adaption of technical advancements. Furthermore, growing alertness level, rising foreign investments in the region for the purpose of R&D and encouraging government initiatives is likely to propel this growth over the forecast period.

Details of the market study: 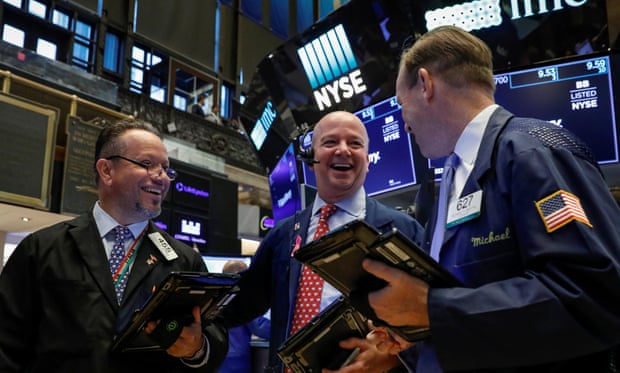 China must retaliate against US tariffs, China Commerce Ministry says 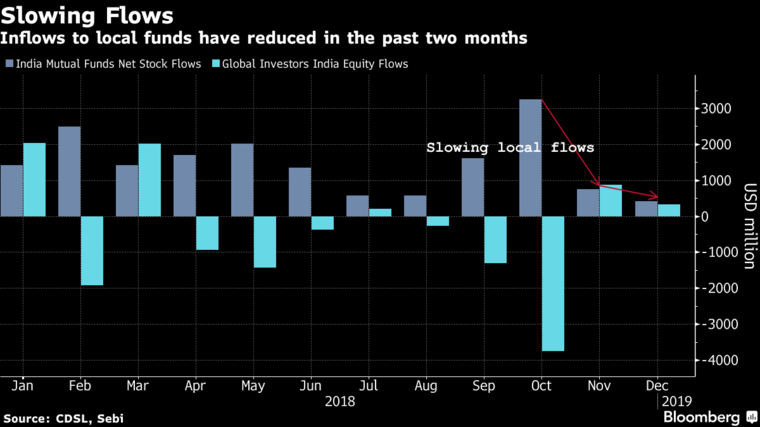 This market study is analyzed on both global and regional level with 2017 as the base year and forecasts are available till 2025. The […]

This market study is analyzed on both global and regional level with 2017 as the base year and forecasts are available till 2025. The […]

China must retaliate against US tariffs, China Commerce Ministry says

Get call back from us

Search for your Keyword